Black history month is a month-long observance every February that celebrates the life-altering achievements and remarkable contributions of African Americans to the U.S. and the world in general.

Also known as African American history month, it is an iteration of Carter G. Woodson’s the Negro History Week created in response to the lack of publicly-available information about the accomplishments of black Americans in U.S. history.

In the spirit of the month, let’s take a look at some of the innovative black men and women who, with sheer ingenuity and fortitude, cemented the foundation for the HVAC industry.

A Blast from the Black Past: Notable African American HVAC Inventors

What would life be like without heating and cooling systems? It’s safe to say we’d be uncomfortable, if not completely miserable. Summers would have us sweltering and winters would have us freezing over. Thanks to the contributions of notable African American inventors of HVAC technology, we have fully functioning air conditioning systems to keep us comfortable in our homes:

1. Fredrick McKinley Jones, a Virtuoso of the Early 20th Century

Fredrick McKinley Jones is among the most popular inventors of the early 20th century. A co-founder of Thermo King, Jones helped set the pace for groundbreaking HVAC technology by inventing a portable air conditioning unit in 1938.

Jones’s self-contained, automatic air conditioning unit revolutionized not just the HVAC industry, but also the food industry. Thanks to his invention, grocery chains and food production companies could now import and export perishable products that previously could only be distributed as canned items. The portable AC unit gave rise to a new industry of frozen foods.

Jones was naturally innovative, and in his lifetime he came up with a diverse array of inventions that shaped the modern-day world. He has over 61 patents and is also accredited with the innovation of many other creations which he never patented. Some of his other inventions include:

A Brief Overview of Jones’ Backstory

Despite being a genius, Jones was actually a school drop-out. The prolific African American inventor had to leave school at only nine years old, after his mother’s death. He was raised by a priest until he was sixteen.

This didn’t deter him from overcoming obstacles and bringing forth technological innovations that would redefine the HVAC industry, and the world as we know it today. 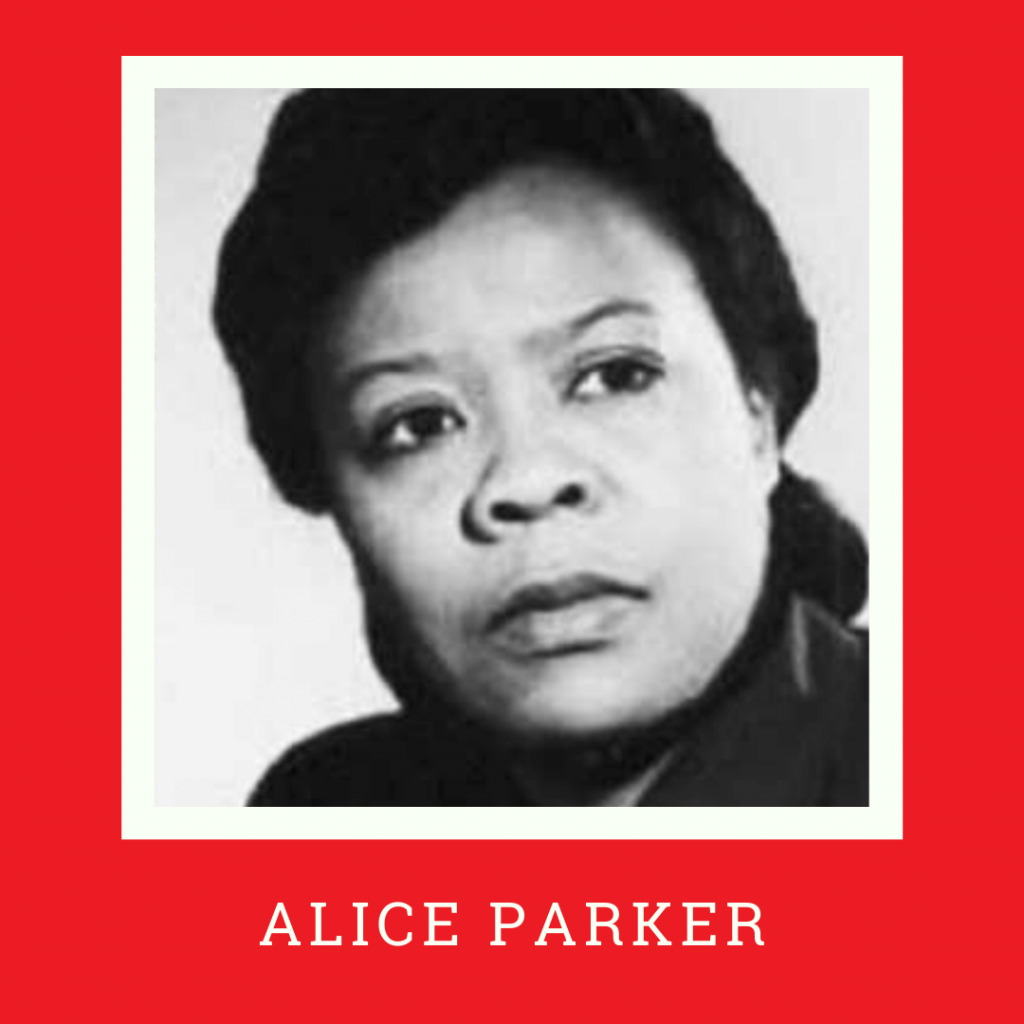 Little might be known about Alice Parker, but it doesn’t make her less of a heroine. Alice revolutionized the world of HVAC by inventing a gas furnace with ductwork at a time when people used wood and coal for central heating.

Her concept served as a precursor for modern heating systems and even inspired other HVAC innovations such as the thermostat.

Alice received a patent for her invention in 1919. This was such a remarkable feat and an inspiration to millions of black women around the world. She achieved the impossible at a time when women, let alone those of African American descent, faced intense and unfair adversity.

3. David Crosthwait, an HVAC Revolutionary of His Time

If we were to name one black man who was entirely dedicated to improving the HVAC world, it would be David Crosthwait. David graduated with a Bachelor’s and a Master’s degree in mechanical engineering from Purdue University at a time when it was extremely rare for a black man to achieve such a feat in the sciences.

He then joined Dunham Company where his specialty was designing, installing, and diagnosing heating systems. This black man invented an upgraded boiler system and a thermostat control that significantly improved ventilation systems for larger buildings.

Crosthwait’s most notable projects include heating systems for:

Crosthwait holds 39 U.S. patents and 80 international ones related to HVAC. He’s also accredited with the invention of most of modern: 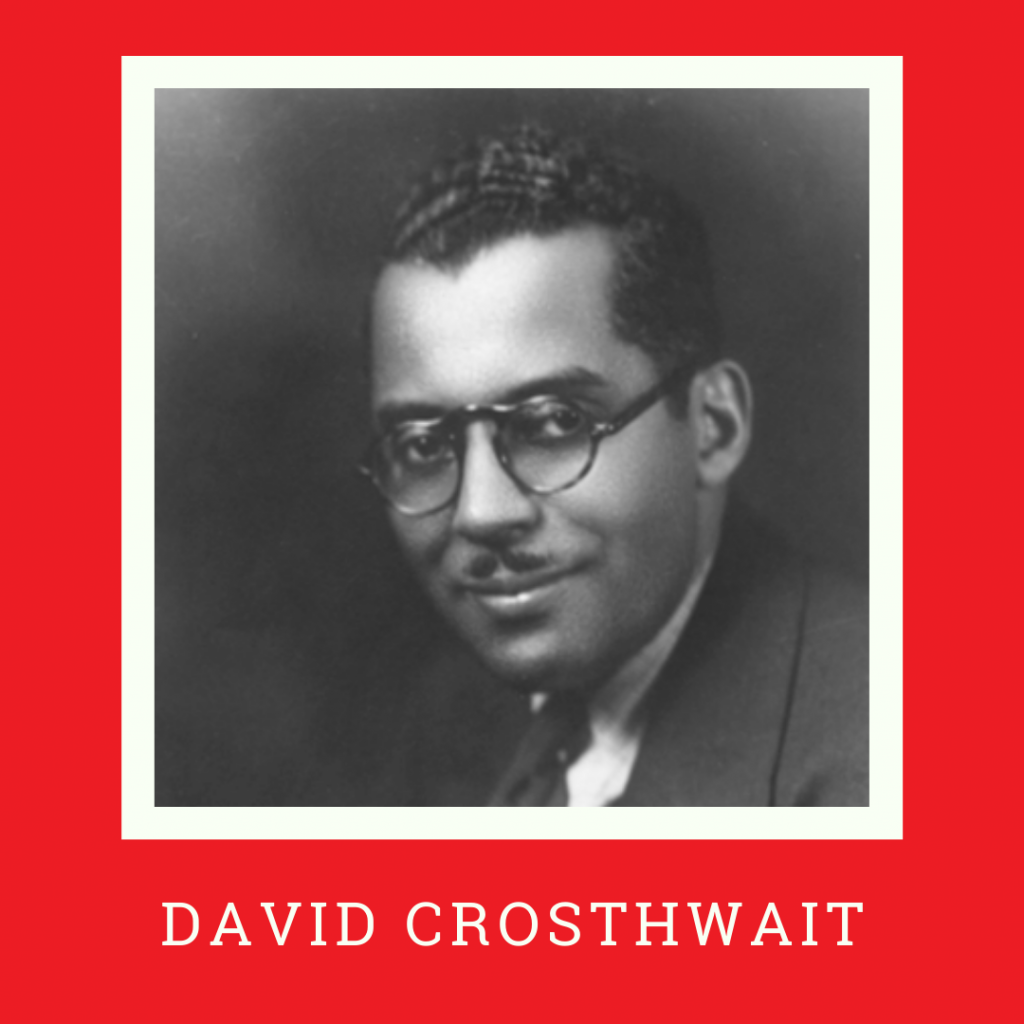 David Crosthwait was born in 1898 in Nashville. He grew up in Kansas City while attending an all-black school. David wanted to be an engineer and, unlike many African American inventors, he was lucky to have parents and teachers who supported his ambition. He received a full scholarship to Purdue University. 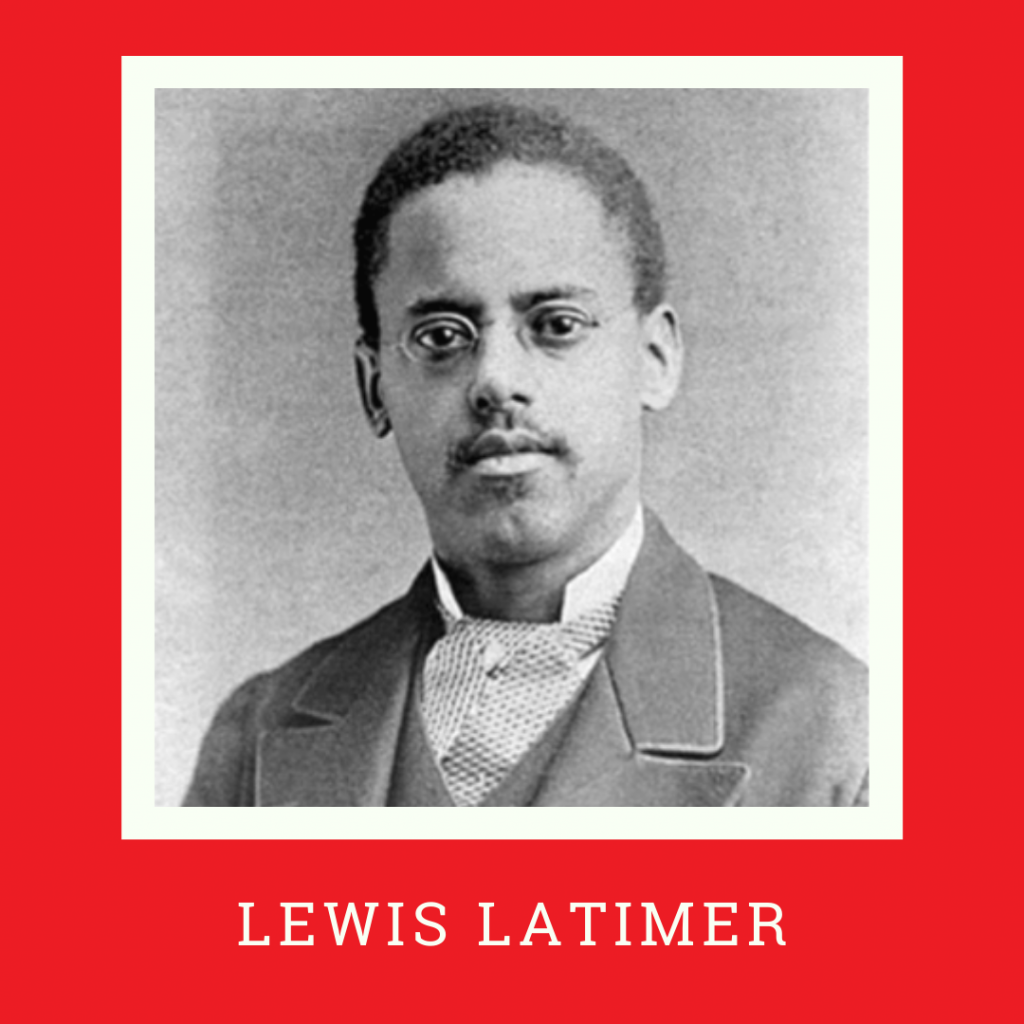 Lewis Latimer is synonymous with innovations like the telephone, since he worked hand-in-hand with Alexander Graham Bell, and helped him draft the patent for it.

In addition, Latimer contributed to the development of modern-day air conditioners by creating a cooling and disinfecting apparatus. It was used to control climate, disinfect rooms, and was commonly used in hospitals to prevent dust circulation in theatres.

He is also notable for inventing a more efficient and affordable carbon filament for Thomas Edison’s incandescent bulb.

A Walk Down Latimer’s Interesting Background

Similar to other men and inventors in black history, Lewis had little to no education. He was the last of four children born to former slaves, George and Rebecca Latimer.

He had to work to support his family at the age of ten after his father’s disappearance and joined the U.S. Navy at age 15. He joined a patent law firm at 17, where he went on to become the creative black man we know of today.

Lewis was a self-taught genius who beat all odds to become one of the most inspiring heroes in black history. His other inventions include:

Imagine A World Without These African American Inventors

The above are a few of the many great African American inventors who contributed to the HVAC industry. Without them, Home Comfort USA and the heating and air conditioning industry wouldn’t be what it is today.

These inventors are the reason why we can enjoy a comfortable, climate-controlled home any day of the year.

That said, it’s incredibly important to honor black history month. It’s an opportunity to learn about the creative African American men and women who continue to touch our lives daily, decades after their inventions.

Your Home for Professional Heating and Cooling Services

If you need modern-day HVAC heroes in Los Angeles or Orange County, our team at Home Comfort USA is only a click away. We’re available 24/7 as your one-stop-shop for heating and cleaning services. We offer:

Whether it’s a heating emergency or a minor problem with your AC, Home Comfort is here for you. Contact us today to find out more.

PrevPreviousDo You Really Need an HVAC System to Heat Your Southern California Home in the Winter?
NextEverything You Need to Know for a Successful HVAC Installation ProjectNext 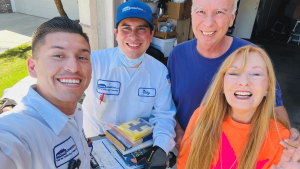 What to Expect During an HVAC Installation

So, it’s time to get a new HVAC system and you’re looking for “HVAC installation near me.” It can sound like a lot of unnecessary stress and work, and you may be worried about the process disrupting your home. You 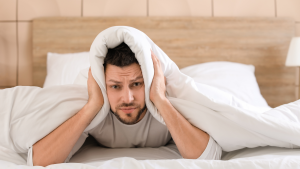 The Complete Guide to Furnace Rattling and How to Prevent it

What is Furnace Rattling, and Why Does it Happen? Sounds coming from the furnace are never something a homeowner likes to hear. Furnace rattling is a common problem in old furnaces. There are many reasons why it occurs, some of 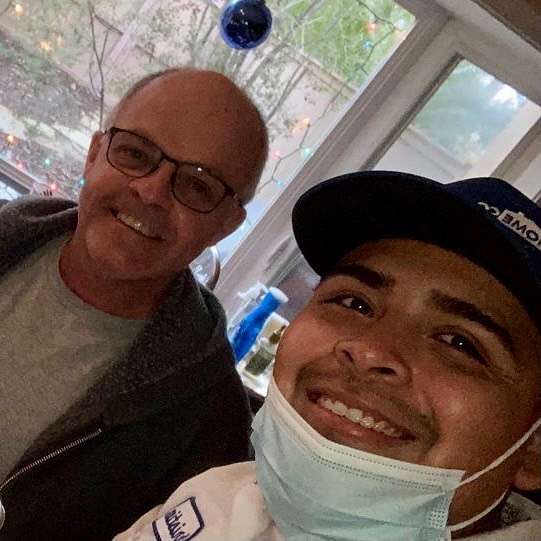 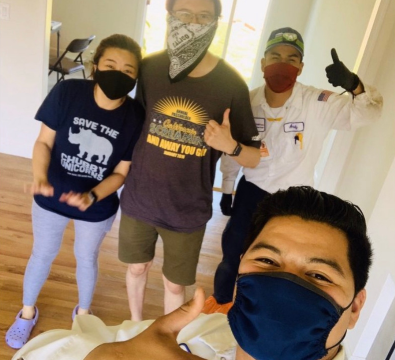 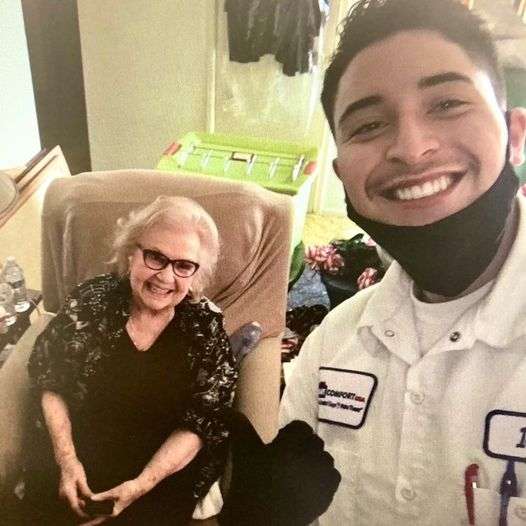 HOW CAN WE MAKE YOU SMILE?